Accessibility
You are here: Home » Blog » The Race to Designing the Olympic Victors’ Bouquets 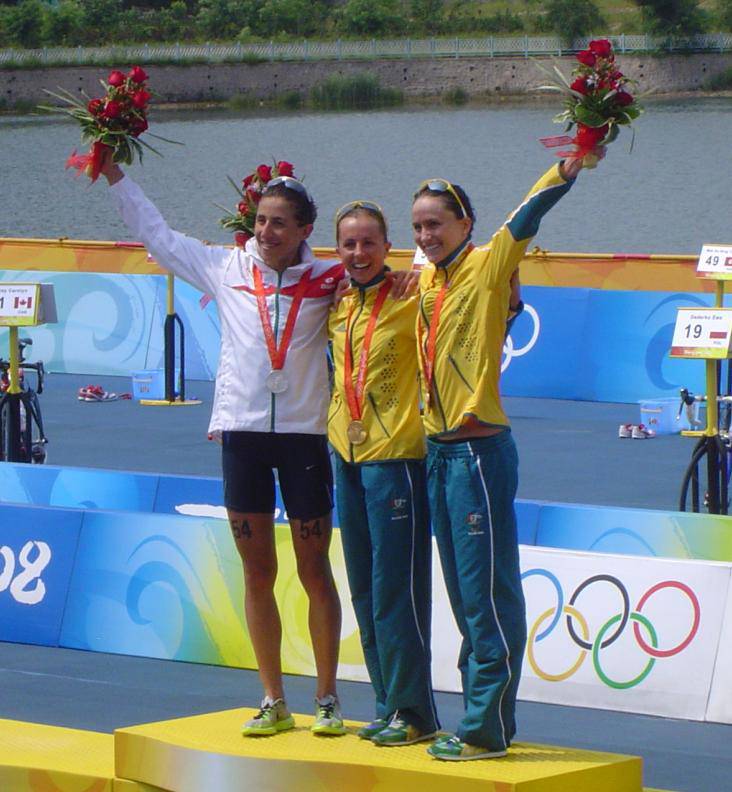 Have you been watching the Summer Olympics? It’s so exciting to watch all of the talented athletes excel in their sports. During an Olympics medal ceremony, the winners of a competition traditionally receive a medal as well as a bouquet of flowers. You may be surprised to learn that there’s a lot of creative work that goes into making the victors’ bouquets. This week, I thought I’d take a closer look at the history of these bouquets and what goes into creating them. Enjoy!

History of Victors’ Bouquets at the Olympics

In ancient Greece, athletes who won their competition were awarded an olive wreath that they wore on their head. The wreath represented triumph. These ancient athletes didn’t receive medals, but they were honored for their athletic prowess. Later, during the Victorian age, Olympic victors were given bouquets. Each flower in these bouquets carried a special meaning. Today, the bouquets handed to the victors are made by a florist in the country hosting the Olympics. In fact, florists in the host country bid for the honor of creating the victory bouquets. It’s up to the International Olympic Committee to select the florist with the winning design for the bouquet.

Potential victors’ bouquets must meet a list of requirements set by the IOC. For one, the flowers in the bouquet must not have an overpowering scent and must be pollen-free. This protects any Olympian who may have allergies. Also, the size of the bouquet, cost, and availability of the flowers are all taken into consideration. In addition, the flowers in the bouquet must not have sharp edges that could harm the athlete or someone else, as some Olympic medal-winners have been known to throw their bouquet up into the crowd out of sheer excitement. A florist who has a bouquet design that meets all of these qualifications stands a good chance of winning the bid to make the victors’ bouquets.

What Goes Into Making a Victor’s Bouquet?

Often, florists who make victors’ bouquets choose flowers that reflect the colors of their country’s flag and/or flowers that are grown locally as a celebration of their nation. For example, the victors’ bouquets for the 2012 Summer Olympics in London included four different types of roses, as roses are symbolic of England. There were Illios, Wimbledon, Marie Claire, and aqua roses in the bouquets. Take one look at my garden and you’ll see that I’m a big fan of roses, so it’s no surprise that I was especially taken by the victors’ bouquets in 2012. The roses as well as the wheat featured in the London Olympic bouquets were locally grown. Other florists inject meaning into their victors’ bouquets in other ways. For instance, for the 2010 Winter Games in Vancouver, Canada, the florists went into women’s shelters and prisons to teach these women the skills for making flower bouquets. The victors’ bouquets made by these women highlighted the drug abuse issues and homelessness that women face in that area and gave these women training in a new skill.

The victors’ bouquet for the 2000 Summer Olympics in Sydney included many flowers native to Australia. The flowers were eucalyptus, grevillea, kangaroo paw, Billy buttons, and red waratah. The victors’ bouquet for the 1984 Olympics in Los Angeles featured birds of paradise, which is the official flower of the city of Los Angeles. The bouquet also contained red gerberas, ferns, and liatris.

Unfortunately, there are no flower bouquets for the 2016 Summer Olympics in Rio de Janeiro. I guess we’ll just have to look forward to the imaginative creations in future Olympic years.