Accessibility
You are here: Home » Blog » 37 Fascinating Facts About Flowers 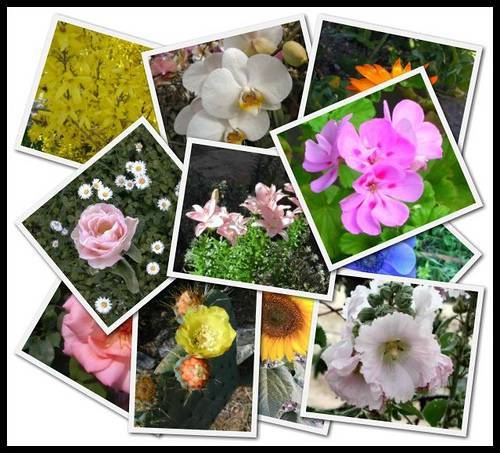 I love learning new facts about my favorite blooms. The other day, I learned that roses have perfume glands on their petals. I always wondered what made the lovely pink roses in my garden smell so sweet! This week, I dug up some more fun facts about flowers that I know you’ll enjoy.