Accessibility
You are here: Home » Blog » What Does El Nino Mean for the 2016 Winter Season? 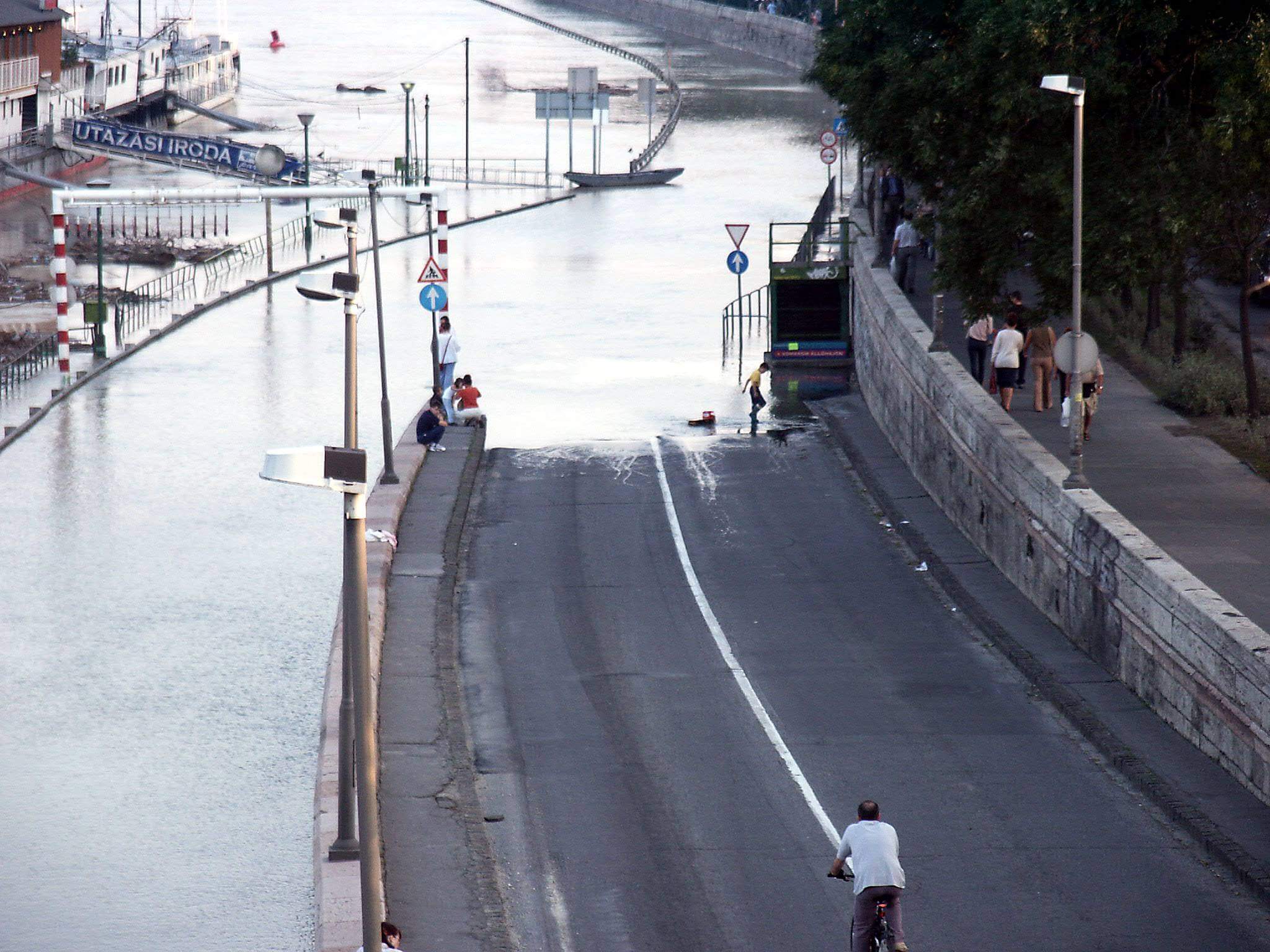 When you hear meteorologists on television mention El Nino, do you have a clear picture of what they’re talking about? El Ninos have been occurring for years, but many people don’t know what they are or what causes them. I thought I’d use this week’s post to take a closer look at this climate phenomenon that can affect weather conditions throughout the world.

What Is an El Nino?

The term “El Nino” refers to atmospheric changes that cause an increase in the temperature of the water in the eastern and central Pacific Ocean. Though it may seem that El Nino is a modern term, it has been around for centuries. The term originated in the 17th century in Peru. It’s believed that Peruvian fisherman came up with the term to describe the change from cold water to warm in the month of December. This temperature change resulted in a decrease in the amount of fish available to fishermen.

What Causes an El Nino?

Wind moves from east to west near the equator in the Pacific. The warm water on the surface of the Pacific moves in a westerly direction, causing the deep cold water to rise to the surface. An El Nino weakens the wind that moves the ocean water. As a result, some of the warm water traveling west comes back east and the cold water stays further down in the ocean. Warm water in the eastern Pacific is a sign of an El Nino.

What Sorts of Changes Are Caused by an El Nino?

There are many changes brought on by an El Nino. For example, winter conditions are wetter than normal. Temperatures are warmer than normal in some areas of the country and cooler than normal in others. An El Nino can also cause an increase in the amount of snowfall in certain areas.

Meteorologists study weather records and conduct tests to determine the strength of an El Nino. This leads to predictions as to what the weather will be like each winter. Studies done during the past year indicate that the El Nino will be strong during the 2016 winter season.

Effects of an El Nino in the United States

An El Nino causes the southeastern parts of the United States to experience a wet winter season. The flooding in Texas is one example of a result of El Nino. Also, temperatures are warmer than normal in the northern part of the United States and cooler than normal in the southern part of the country. I’ll admit that the warm weather this past month made my daily walks all the more enjoyable. It was 70 degrees outside and I found myself wearing a light jacket in December!

Effects of an El Nino Around the World

There are still a lot of unknowns about El Ninos, but meteorologists continue to learn more with each occurrence.