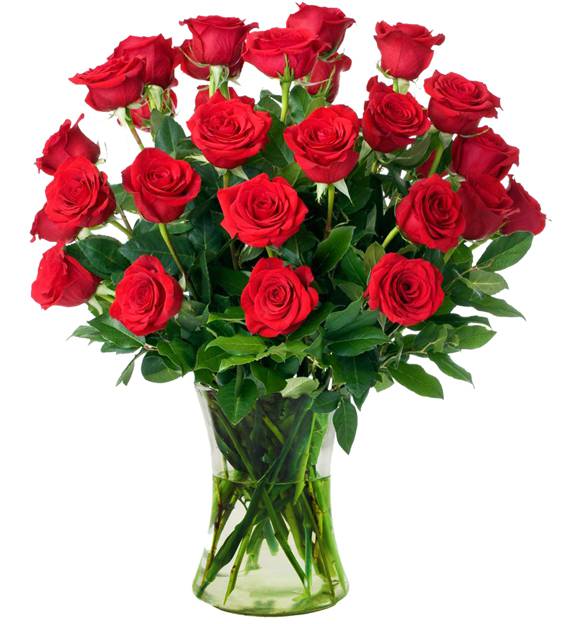 Valentine’s Day celebrates the love and affection between intimate companions and is one of the biggest holidays for sending flowers.

Roses are among the best Valentine’s Day gifts to give to your loved one on this momentous occasion as they are personified as the flower of love and stand for eternal devotion, passion, courage and respect.

People will now take this opportunity to express love to their parents, siblings, teachers, friends, co-workers or anyone else that may be special in their lives.

The roots of Valentine’s Day go back to ancient times, when people honored the Roman God of Fertility. This was known as the Feast of Lupercalia, and was celebrated on February the 14th.  In those days, the lives of young boys and girls were strictly separate.

On the eve of the Festival of Lupercalia, the names of Roman girls were written on slips of paper and placed into jars. Each young man would draw a girl’s name from the jar and would then be partners with the girl whom he chose for the remainder of the festival.

In ancient Rome, February 14th was a holiday used to honor Juno, the Queen of the Roman Gods and Goddesses. The Romans also knew her as the Goddess of women and marriage.

A bouquet of lovely red roses is the perfect gift to send to your significant other this Valentine’s Day.  You only have one chance to get it right on Valentine’s Day, so surprise your special someone with the most beautiful roses the world has to offer.

To add something extra to your Valentine’s Day bouquet this year try adding a second dozen roses to the arrangement to enhance the gift and say to your significant other that you care about them more than ever.

One thought on “Valentine’s Day Flowers”