Accessibility
You are here: Home » Blog » History of Admin Day 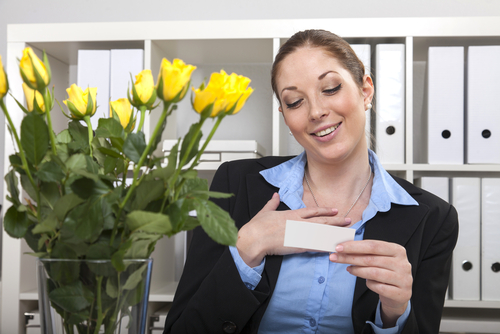 Administrative Professionals Day (also known as Secretaries Day or Admin Day) is an unofficial “holiday” observed (in North America) on the Wednesday of the last full week of April (April 24 in 2013).

Mary Barrett, then president of the former National Secretaries Association, and C. King Woodbridge, then president of Dictaphone Corporation started the idea of the holiday. They served on a council addressing a national shortage of skilled office workers. The account executives at Young & Rubicam originated the idea for a National Secretaries Week.

In 1955, the observance was moved to the last full week of April, and in 1981 the name was changed to Professional Secretaries Week. In 2000, another name change – this time to Administrative Professionals Week in order to include the expanding responsibilities and wide-ranging job titles of administrative support staff.

In the United States, the day is often celebrated by giving one’s assistant gifts such as flowers, candy, trinkets, lunch at a restaurant, gift cards, or time off (we like the flowers idea, but we could be biased there.)