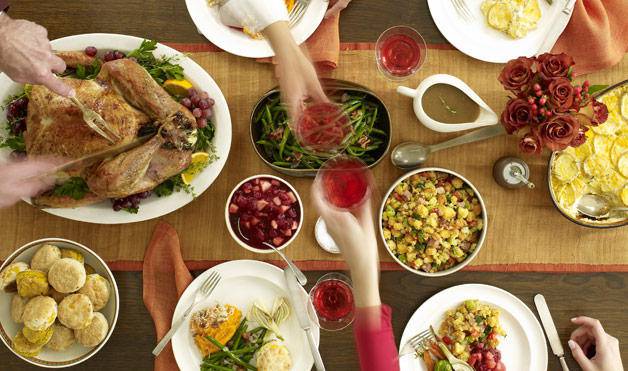 The season finale of the popular television show Game of Thrones is more than enough reason to have a party. If you and your friends are fans of the show, there are plenty of creative things you can do to make your Game of Thrones party the hit of the season! I have a few tips to get your mind going on how to create a memorable gathering for your friends.

1. Fabulous Invitations. Use your computer and your imagination to create some party invitations with a Game of Thrones theme. Try making an invitation with old-fashioned script lettering and include an illustration of a castle, a knight or a fantasy creature like a direwolf. Parchment paper is perfect for making the invitation look like an old document.

2. Set the Décor. Establish the tone for your Game of Thrones party by hanging up some illustrations of the castles featured in the show. I suggest Castle Black, Winterfell, Highgarden and The Dreadfort. Also, include some of pictures of the characters on the show. A regal-looking tablecloth on your table helps set the right atmosphere as well. If you can find some candlesticks that look like they belong in the Middle Ages, they would be a perfect addition to your table!

3. Dressing Up. Dress up as your favorite character from the show and ask your guests to dress up, too. Your Game of Thronesparty will be much more entertaining with two or three Daenerys roaming around along with an Eddard Stark, a Lady Catelyn and a Theon Greyjoy enjoying the refreshments!

4. The Feast is Ready! I suggest you have a sit-down meal with your guests at a long table. After all, this is how they did it back in the day. Of course, YOU get to sit at the head of the table since you’re the host! Serve some Game of Thrones inspired dishes such as large cooked potatoes stacked in a wooden bowl, thick chunks of bread on a cutting board, baked apples and pork pies. If you’re really feeling ambitious, you may even serve a dish of roasted lamb. Don’t forget to serve Strawberry Lemon Sweet as a refreshing beverage in a metal pitcher or an ornate, glass carafe.

5. Background Music. Add to the atmosphere of your party by playing the Game of Thrones soundtrack. This will get them in the mood before the show begins.

6. Beverages to Enjoy. Try to find some goblets that remind you of the show so you can serve red wine in them during the program. Be sure to have some sparkling cider available for guests who don’t want any wine.

7. A Widescreen Experience. If you don’t have a widescreen television, consider renting or borrowing one for your party. This sort of television makes the sights and sounds of the show all the more entertaining for guests.

8. A Game of Thrones Game. Before the show begins, play a little game with your guests. First, read a famous quote spoken by one of the characters on the show. Whoever yells out the name of the character receives a prize. Toys, books and DVDs related to the show are all great prizes.

9. Goodie Bags. Give each of your departing guests a goodie bag to take home. You can put silly things in it like a plastic drink stirring stick shaped like a sword, a wallet size photo of one of the characters or even an action figure from Game of Thrones.

I hope your soiree celebrating the Game of Thrones season finale turns out to be a fun evening for everyone.-Cheers!-Sophie