Accessibility
You are here: Home » Blog » The Wonderful World of Wetlands 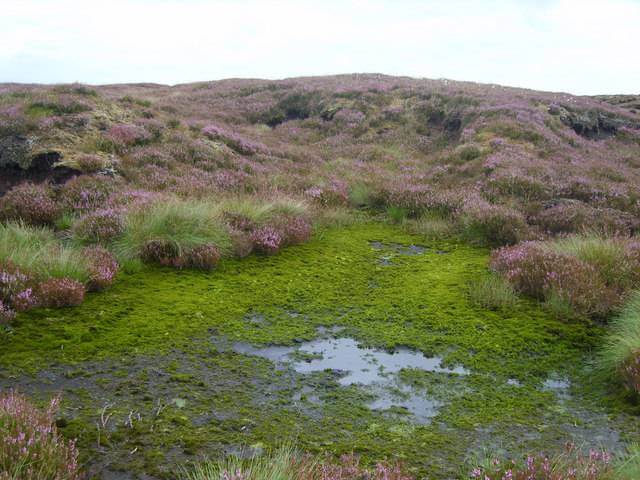 During the month of May, we see flowers, plants and other elements of nature blooming all around us. What better month to celebrate our American wetlands? Did you know that wetlands play a very important role in the health of our environment? This week’s post is all about wetlands and the ways that they benefit our world.

A Look at Wetlands

A wetland is a low-lying area of ground covered in shallow water. Wetlands without standing water feature a layer of soggy soil. Various types of plants and animals flourish in these areas. Bogs, marshes, and swamps are just a few of the different types of wetlands. Each type is home to different sorts of plants. For instance, a swamp has a lot of trees and shrubs, while a bog has thick layers of sponge-like moss.

The Benefits of Wetlands

One of the many benefits of wetlands is that they can remove pollutants such as metals and bacteria from groundwater. Also, they can reduce the amount of flooding in certain areas by acting as a reservoir for storm water. Wetlands store storm water for a short time and slowly release it back into the environment. Snapping turtles, trout, ducks, brown bears, salamanders, and geese are just a sampling of the many animals living in wetlands. In addition, there are several endangered species that make their home in wetlands, including the red wolf, the white-winged wood duck, and the American crocodile.

How We Can Help the Wetlands to Thrive

We have the power to help protect the wetlands. For example, we can use phosphate-free detergents in our dishwashers and clothes washers. Phosphates can end up in runoff and spark the growth of algae in wetlands. The growth of many aquatic plants is hindered by algae. Personally, I always make sure to read the labels on my dish and laundry detergents to make sure I’m purchasing phosphate-free products. Also, you can choose recycled products made with unbleached paper. This type of paper doesn’t contaminate water with dangerous chemicals. Plus, don’t allow motor oil to wash down the storm drains. Motor oil, toxic lawn fertilizers, and other materials can end up polluting wetlands.

Notable Wetlands in the United States and Throughout the World

There are many well-known wetlands located in America and throughout the world. Black bears and alligators are among the wildlife that can be found in Louisiana’s Atchafalaya Swamp. The Everglades in Florida are home to hundreds of species of animals, including the Florida panther, the great blue heron, and the golden silk orb weaver. The marshlands and lagoons of the Pantanal wetlands in Brazil are home to more than 600 bird species. Close to 200 species of mammals live in these preserved wetlands, and you’re likely to see one of more than a thousand species of butterflies there! Other notable wetlands elsewhere in the world include Wasur National Park in Indonesia, the Kakadu wetlands in Australia, and the Camargue wetlands in France.

Now that you’ve learned more about wetlands, take the time to see what you can do to protect these amazing places!