Accessibility
You are here: Home » Blog » May’s Birthflower: The Lily of the Valley 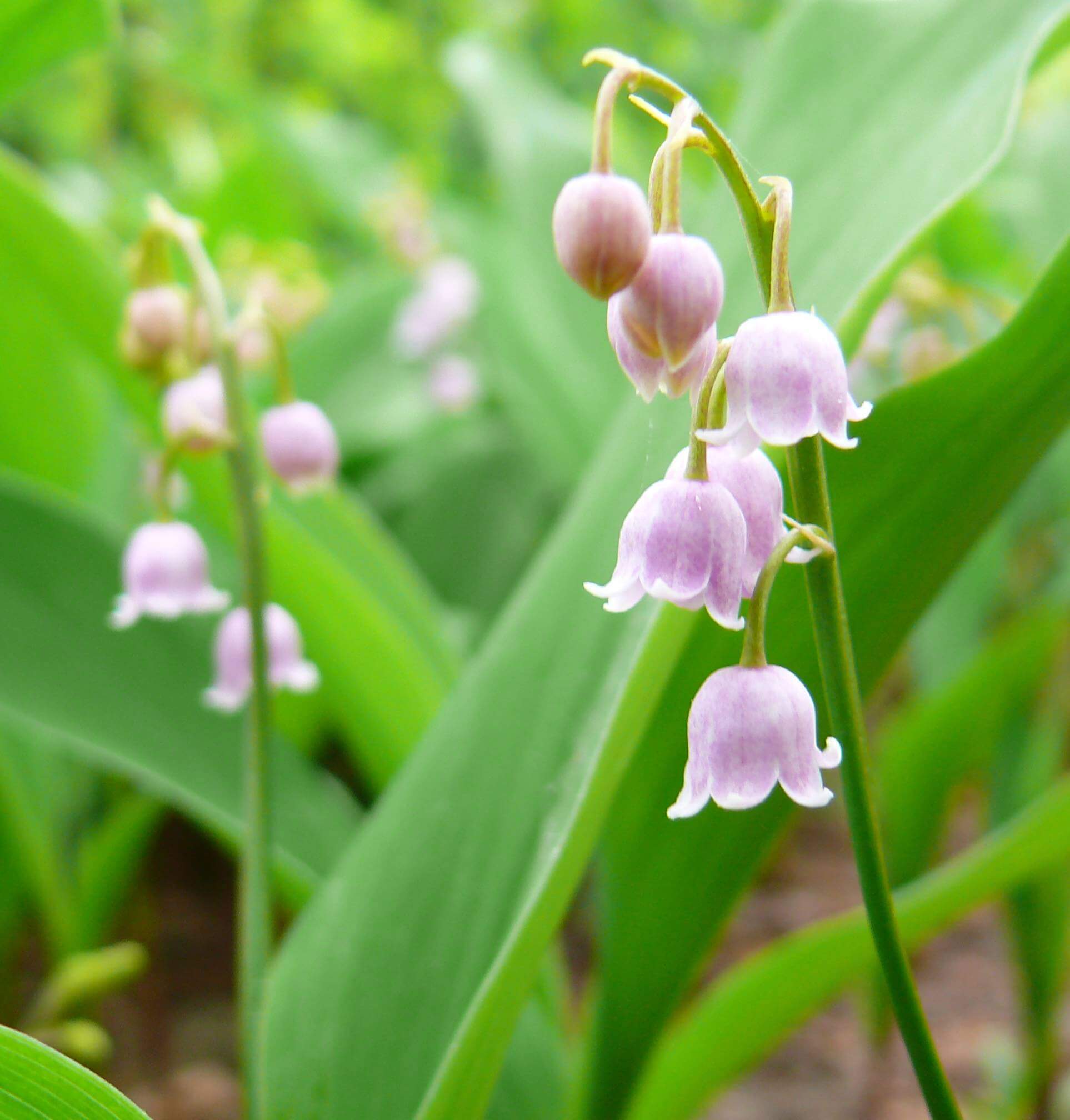 Lily of the valley is the official birth flower of May. This flower is one of my personal favorites. I attended a friend’s wedding last spring and was so pleased to see this bloom included in the décor of the church. There were wreaths that featured lily of the valley hanging on each pew in the sanctuary. The fragrance was wonderful! So now, every time I smell a lily of the valley, I think of my friend’s wedding ceremony. This unique flower has a history that is as interesting as its appearance. Check out what I found on this lovely flower of May. Enjoy!

Background of Lily of the Valley

There are several interesting stories attached to this memorable flower. One story goes back to Eve and the Garden of Eden. It’s said that when Eve cried after being put out of the Garden of Eden, her tears turned into lily of the valley as they hit the ground. Lily of the valley has a variety of alternate names, including “Mary’s Tears.” They are called “Mary’s Tears” because of the tears that Mary cried at the Crucifixion. It’s believed that her tears turned into lily of the valley. This dainty flower also carries many meanings with it, including humility, purity, and sweetness.

Where Lily of the Valley Grow

Lily of the valley originated in Europe and grows wild in England. These fragrant flowers are now found in North America and Asia. Lily of the valley is commonly used as groundcover and flourishes in the partial shade.

The Appearance of Lily of the Valley

When most people think of lily of the valley, they probably picture its bell-shaped blossoms in traditional waxy white. Many May brides like to include these blooms in their wedding and bridesmaid bouquets. They appreciate the delicate appearance of these flowers as well as their fragrance. Lily of the valley can be pink or feature a pink tinge. In addition, there is one version of this bloom with purple-tinged petals. Though this flower blooms in late April or early May, its berries don’t appear until the month of September.

Caring for Lily of the Valley

Lily of the valley flowers are very easy to care for. They need to be planted in well-drained soil and grow best in partial shade. They can be planted in an area that receives full sunlight, but the soil must be moist at all times for these blooms to flourish. The fragrance of this flower makes it unattractive to deer and rabbits, but weevils have been known to feed on the leaves of this plant.

Facts About Lily of the Valley

So take some time to admire this remarkable flower and its history!