Accessibility
You are here: Home » Blog » Stop And Smell June’s Birthflower, The Rose 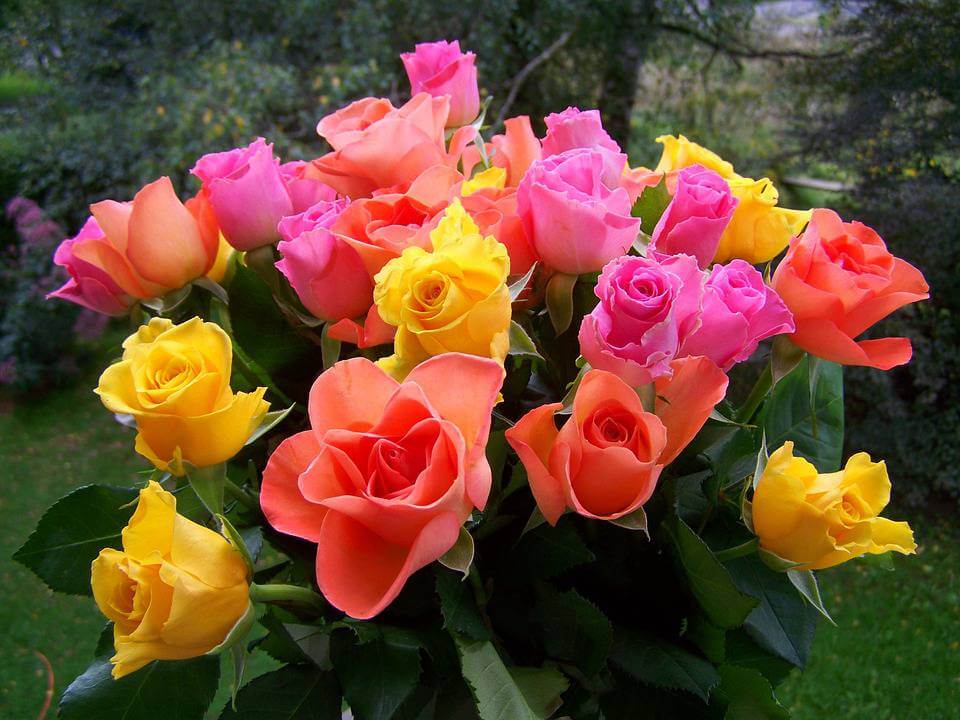 The rose is the official birth flower of June, and there are so many things to like about this lovely bloom, don’t you agree? Many people love the fragrance of roses, while others appreciate the variety of colors. I like to visit my friend’s rose garden to admire the swirling patterns of petals. This week’s blog is all about celebrating June’s most notable bloom.

A Look at the Rose

Scientists who study fossils estimate that roses have been around for about 35 million years! Rose gardens first appeared in China several thousand years ago. These dynamic flowers have been used for a variety of purposes throughout the centuries. In the period of the Roman Empire, rose petals were thrown at various celebratory ceremonies. The fragrance of roses has been used to make perfumes and their petals were crushed to make medicines. During the War of the Roses, these flowers were used as symbols by the parties fighting for control of England. Josephine Bonaparte was one of history’s most famous collectors of roses.

Roses are available in so many appealing colors that it’s hard to appreciate one more than another. There are roses in red, pink, orange, yellow, peach, white, and lavender. You can also find black, as well as blue, roses, but they don’t grow this way in nature. People have to step in to create those two colors.

Roses are seen growing throughout the world. These blooms flourish in clay soil and need a lot of sun. They grow best when they are separated from other types of flowers. The roots of other flowers can interfere with the root system of a rose.

Caring for Your Roses

Some people shy away from creating a rose garden because they’ve heard that roses are difficult to grow. But, a rose garden can flourish with the right amount of attention. The most important step is finding an area with well-drained soil for your flowers. They need six hours of sun and an inch of water a week. Rose bushes should be pruned to make way for new growth.

A Few Quotes and Tidbits about Roses

I hope these facts have given you an even greater appreciation for the rose. Talk to you soon again.-Ava