Accessibility
You are here: Home » Blog » Get Your Shovels Ready For A Snowy Winter In 2018 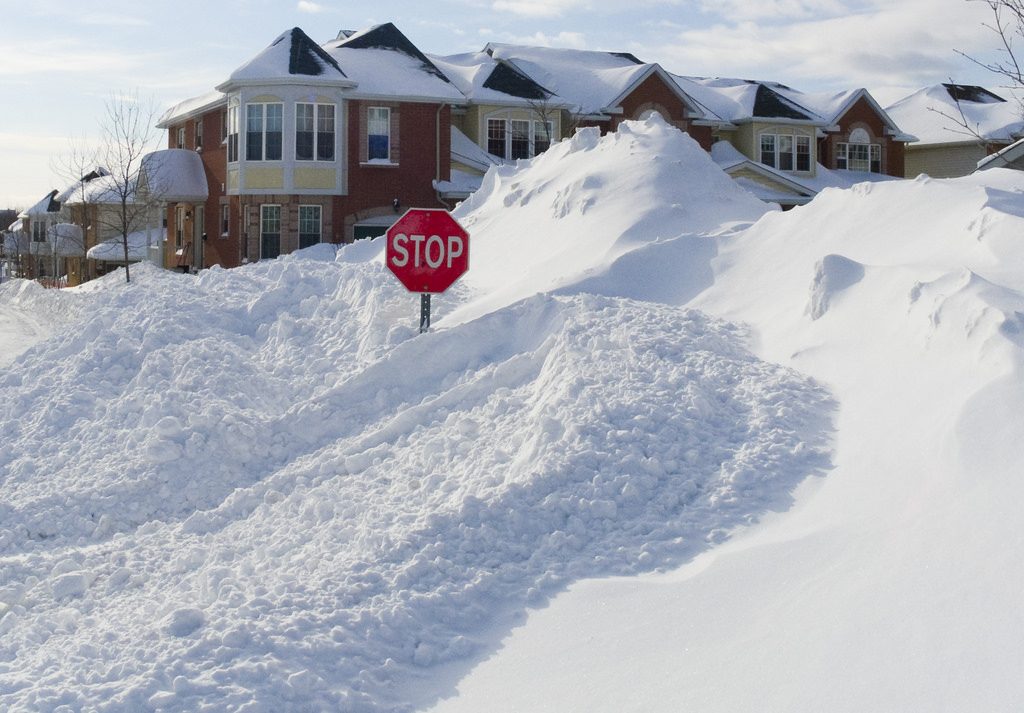 Are you going to get a lot of snow and extremely cold temperatures this winter? The answer to that question depends on where you live. As always, the Old Farmer’s Almanac has a lot to say on the matter. What sort of weather are you likely to see outside your window while we’re waiting for the spring growing season to arrive? Let’s find out if you’ll need your snow shovel, snow blower, salt, or all of the above for winter 2018.

Winter Weather Around the Country

Check out the winter weather forecast for 2017-18 in the Old Farmer’s Almanac and you’ll see cold and snowy weather in the northwestern states, including Idaho, Montana, and Wyoming. This cold, snowy forecast extends downward to Colorado, Utah, Nevada, and a section of Kansas. The cold temperatures and snowfall in these states will be about the same as in past years. Eastern and southeastern states in our country will experience a mild, wet winter this year. In the Northeast, where I live, the precipitation levels will be high, leading to more snowfall. In addition, people living in the Northeast will get especially cold temperatures in January. The Great Lakes and central plains will also get above-normal snowfall. The western states are due for a mild, dry winter this year.

Temperatures Then and Now

Tips on How to Shovel Snow Safely

If you’re likely to get a lot of snow this year where you live, these suggestions can help you stay safe as you keep your driveway and walkways clear for family and friends:

And remember, whether you’re looking forward to feet of snow this winter or are more likely to get just a bit of rain, spring is only a few months away!