Accessibility
You are here: Home » Blog » 8 Crazy Facts About Hanukkah 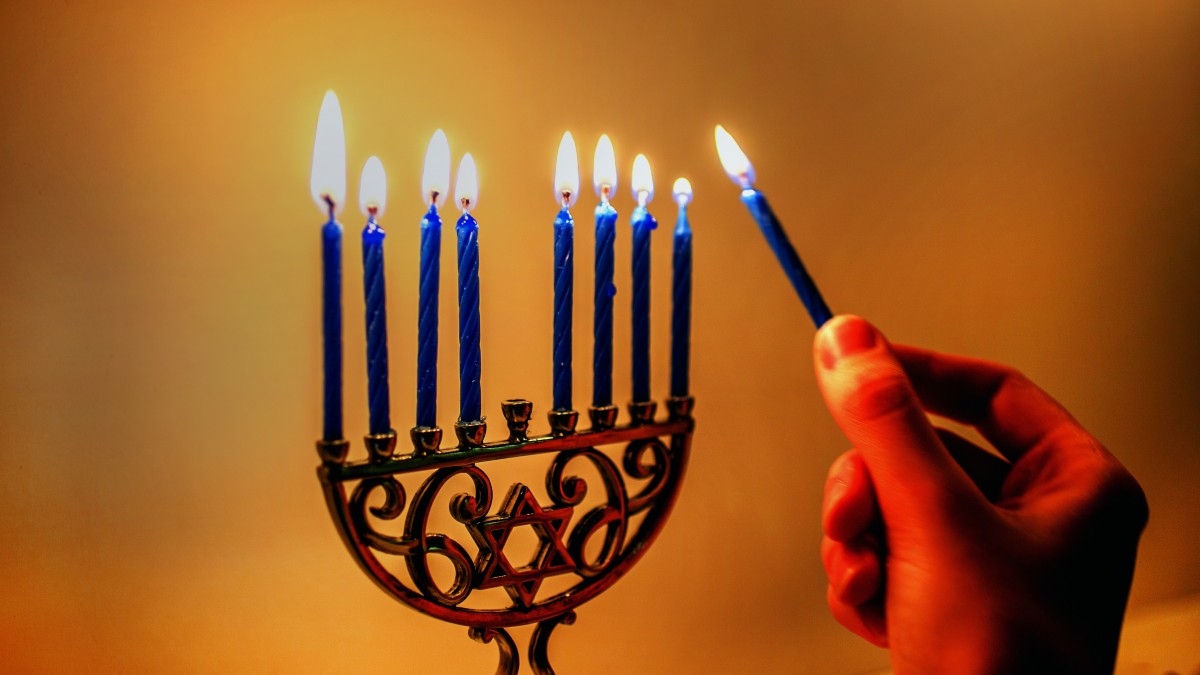 I think learning about the stories behind certain traditions can make a celebration all the more meaningful. Don’t you?