Accessibility
You are here: Home » Blog » Everything’s Coming Up Roses In June 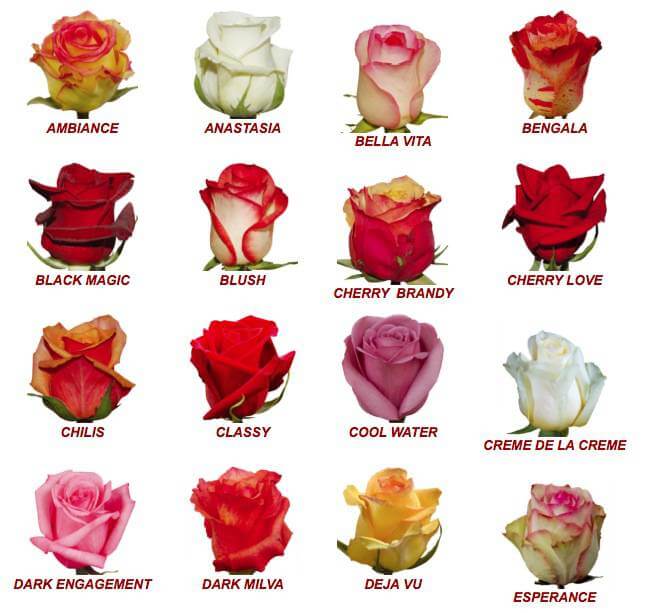 As summer fast approaches, I’m excited to see all of the colorful new additions in my garden. Can you name the official flower of the month of June? It’s the rose! I can’t think of a more appropriate choice for such a lovely month. I’m such a fan of roses I’m dedicating this week’s blog to them. Enjoy!

History of the Rose

The rose has been around for centuries. Throughout history, the fruit of a rose, called the rose hip, has been used to make medicines for various ailments such as sore throats, headaches, and skin infections. Various perfumes are made from extracting liquid from scent glands found on the petals of a rose. Roses are also used in some types of makeup. Roses serve a more decorative purpose in countless works of literature. The Apothecary’s rose is mentioned in a literary work that dates back to the 14th century. The rose was also a favorite subject in many of Shakespeare’s sonnets. This flower has served as a symbol of passion, love, and beauty in literature, as well as in many famous works of art.

Caring for Your Roses

Roses flourish when planted in an area of the garden that gets five to six hours of sun each day. The roots of roses need to be watered twice a week during the dry days of summer. It’s important to water the roots of a rose because watering the petals can prompt the growth of mold. Though roses need lots of water, it is important to plant them in soil with adequate drainage. You don’t want them to sit in soggy soil.

Where Do Roses Grow?

There are upwards of 100 species of roses, and they grow in places across the globe. The Chestnut rose grows in China, whereas the Rugosa rose is found in Japan. The Musk rose can be found in the Himalayas and the Mediterranean. England claims the rose as its official flower. In the United States, the state flower of North Dakota is the Wild Prairie Rose. Three other states including Iowa, Georgia, and New York proclaim the rose as their state flower.

Members of royalty, historical figures, artists, singers, and even actors have roses named after them. One example is the ‘Queen Elizabeth Grandiflora’. It’s a beautiful rose with thin, delicate pink petals. The ‘Princesse de Monaco’ honors Princess Grace. It is a white rose with soft pink edges. ‘The Mozart’ has a white center surrounded by pink petals. The ‘Agatha Christie’ bloom is a climbing rose that features light pink petals. The ‘Mister Lincoln’ is just one of three roses that honors the great life of President Abraham Lincoln. Other notable figures who have roses named in their honor are Florence Nightingale, Amelia Earhart, Elizabeth Taylor, and Cary Grant.

Shown is the ‘Princesse de Monaco’. Photo via http://ow.ly/NSVni