Accessibility
You are here: Home » Blog » Do April Showers Really Bring May Flowers? 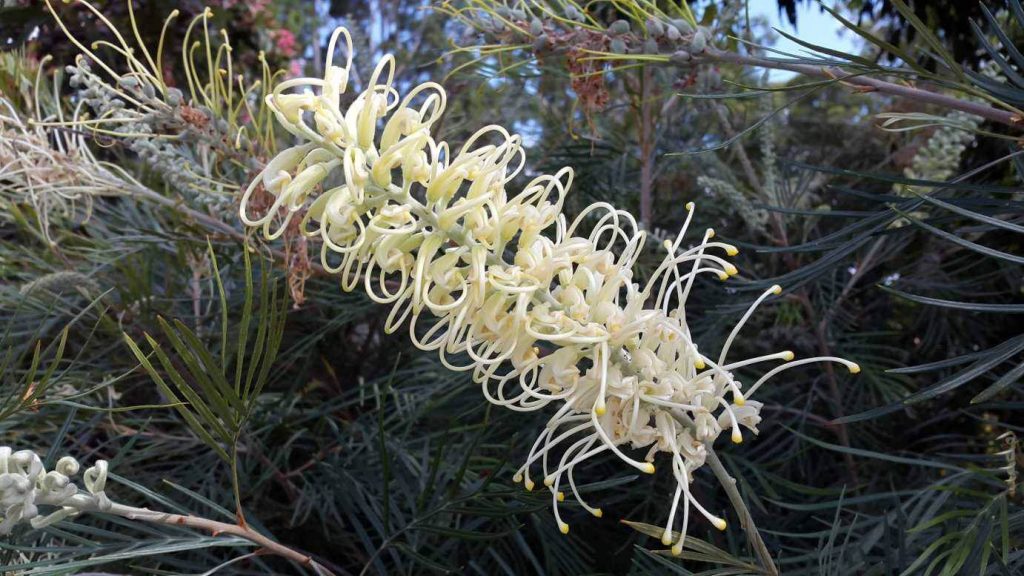 When the spring rains start to fall, it won’t be long before you hear someone say, “April showers bring May flowers.” It’s a pleasant phrase that I’ve said and heard many times. There’s even a 1920s song celebrating April showers as well as a tune entitled “Little April Showers” heard in the Disney movie Bambi. But have you ever wondered about the origins of this enduring phrase? Take a look at some interesting facts behind this popular springtime quote.

A Glimpse at the History of This Classic Rhyme

You may be surprised to learn that this rhyme dates all the way back to the 16th century. It first appeared as a poem in a book written in 1557 called A Hundred Good Points of Husbandry by Thomas Tusser. The poem in the book reads: “Sweet April showers do spring May flowers…” The phrase we hear today is a little changed from the original poem, but the meaning remains the same. The poem offers readers a lesson on patience: If we are patient and endure the thunderstorms in April, we’ll be rewarded with beautiful flowers in May.

Do April Storms Really Affect the Growth of Flowers in May?

The fact is that rainstorms in April don’t have a large effect on plants that grow in May. For example, a daffodil emerges in early spring from a bulb planted in the fall. However, a daffodil’s roots and buds have been growing long before the arrival of April showers. The same is true for tulips. In many cases, the soil contains enough moisture from melted snow to give these flowers the nourishment they need to flourish in the springtime. Undoubtedly, flowers that start to pop out of the ground in April are helped along by a reasonable amount of rainfall. Generally speaking, flowers are most affected by the amount of rainfall they get immediately after they are planted in the ground. Temperature also affects plant growth. For instance, if the temperature gets too warm early in the year, certain flowers can start to appear above the ground too soon. This can be harmful to them if a late frost occurs after they begin to grow.

Flowers That Love the Rain

A rose is one example of a flower that needs water on a regular basis in order to thrive. I don’t know about you, but I think roses are well worth the trouble. Other flowers that need to have plenty of water include cardinal flowers, comfrey, Siberian irises and ghost ferns. Though these plants require a reasonable amount of water, they should be planted in an area with adequate drainage. Too much water can rot the roots of a plant.

There are many flowers that don’t need much water to survive: They’re able to store water to use when necessary. Some of these plants include a yellow perennial called tickseed, fragrant California lilacs, imagination verbena, and blue salvia. Drought-tolerant plants such as salvia, purple coneflowers, Grevillea Moonlight and lady’s slipper would all do well in a place like California, where residents are dealing with drought conditions. As a result of California’s drought, flowers such as daffodils, Narcissus, carnations, and snapdragons may be shorter in supply depending on the amount of irrigation they receive.