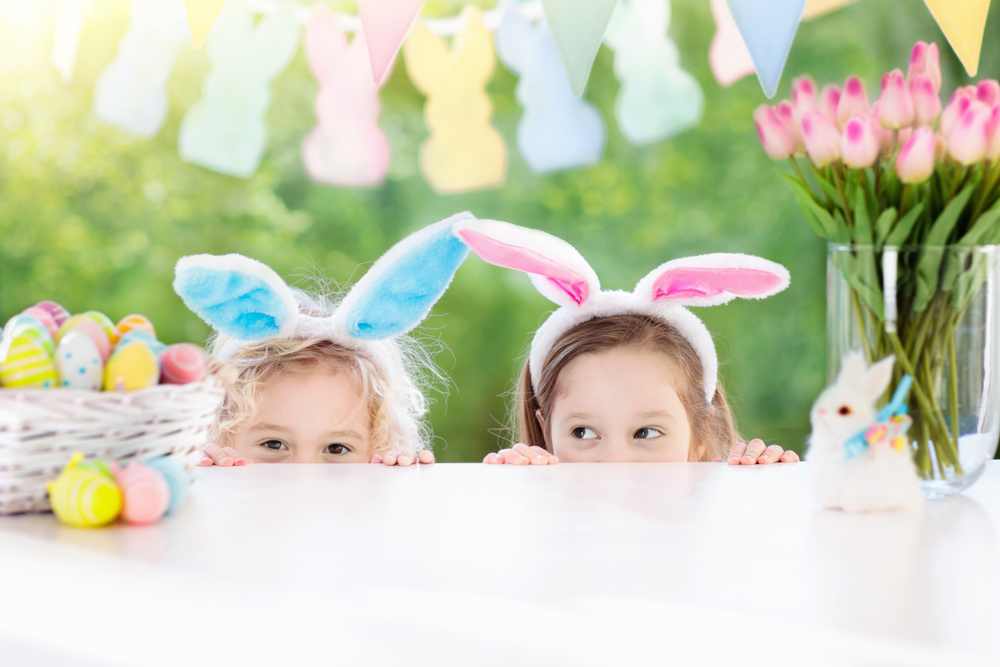 Did you know that the word Easter originated from the name “Eostre” or “Ostara” which means movement towards the rising sun? Ever wonder why Easters date changes from year to year? It’s because Easter was is celebrated on the first Sunday after the Vernal Equinox. If that day falls on a full moon then Easter gets delayed for another week. Need to know more obscure Easter facts?

In 1878 President Rutherford B. Hayes held the first National eggroll on the White Houses South Lawn. Every American President since has followed the tradition.

During WWI and WWII the national egg roll was held at the National Zoo.

At one point in time Egg dyes were made out of all natural items that could be found in your household such as flower petals, tree bark and onion peels.

Did you know that the act of painting an egg was called Pysanka? Neither did we! Pysanka originated in the UK and found its way all over the world.

Easter is the 2nd biggest candy consuming holiday after Halloween.

We’re not sure about you but we’re SUPER excited for Easter. Let us know if your family has any amazing traditions you’d like to share with us.