Accessibility
You are here: Home » Blog » How Other Countries Celebrate Thanksgiving 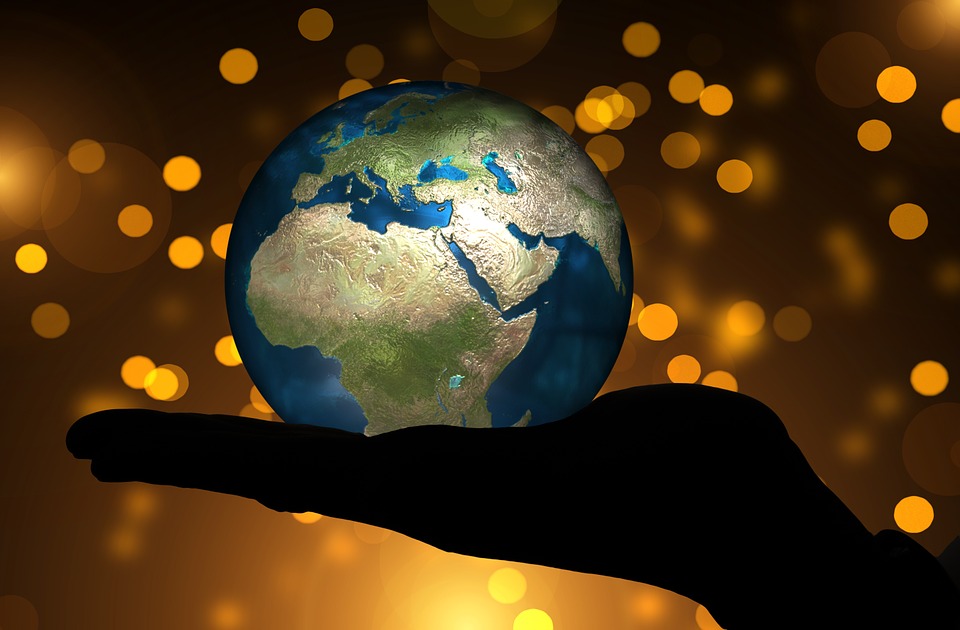 I love getting together with family and friends to enjoy a delicious meal on Thanksgiving. I like to combine traditional favorites like turkey, stuffing, and cranberries with new dishes like rosemary sweet potato stackers and crescent rolls stuffed with veggies and cheese. Most of us think of Thanksgiving as a uniquely American holiday, but days of gratitude are celebrated all over the world. Check out how other countries celebrate Thanksgiving around this time of year!

The Mid-Autumn Festival is China’s Thanksgiving celebration. It occurs in the eighth month of the lunar calendar, on the fifteenth day, which usually falls in late September or early October. During this time, they celebrate the full moon that is closely connected with the fall harvest. The Chinese eat mooncakes with an egg yolk in the middle as part of their celebration.

Labor Thanksgiving Day, or Kinro Kansha no Hi, takes place in Japan on Nov. 23. This is a day to celebrate the community as well as the production happening throughout the country. The Japanese thank one another for their labor on this day. Shrimp chips and seaweed salad are some traditional dishes the Japanese eat on this holiday.

Canadians started celebrating Thanksgiving in 1578, but it didn’t become a national holiday until 1879. Like Americans, they hold this celebration to give thanks for the harvest. In Canada, Thanksgiving, also known as l’Action de Grace, takes place on the second Monday in October. Turkey, mashed potatoes, corn, and stuffing are typical dishes on a Thanksgiving table in Canada.

Liberia’s Thanksgiving celebration takes place on the first Thursday of this month. The tradition was started in the 19th century by freed slaves. Fruits grown in Liberia including bananas, pineapples, mangoes, and papayas are abundant on dinner tables in Liberia on this day.

On the fourth Thursday in November, people in Puerto Rico celebrate Thanksgiving in much the same way as the rest of Americans. But a Thanksgiving table in Puerto Rico is likely to include roast pork, rice and beans, slow-roasted pavochon, and blood sausage. Instead of pumpkin pie, Puerto Ricans enjoy tembleque, a cinnamon coconut custard, for dessert. I like this idea. I’m putting tembleque on my menu this Thanksgiving!

Thanksgiving Day in Grenada is on Oct. 25. This island has survived many years of political unrest. The United States stepped in to help the people of this island fight against the spread of communism. As a result, many people in Grenada hold a traditional American Thanksgiving celebration.

On Norfolk Island, an Australian territory in the Pacific Ocean, Thanksgiving takes place on the last Wednesday in November. The tradition began in the 19th century with an American trader named Issac Robinson. He decorated All Saints Church using palm leaves and lemons in an effort to bring other whalers into the area to join the celebration. Today, people on Norfolk Island still decorate the church and its altar with cornstalks and flowers. Also, they bring fruit and vegetables to share with their neighbors.

Thanksgiving is a religious ceremony in Germany. It’s known as Erntedankfest and happens on the first Sunday in October. Germans celebrate the harvest and their good fortune throughout the year, and instead of turkey, the celebrations include cooked chicken, hens and geese.

I hope you found it inspiring to hear about the different Thanksgiving traditions from around the world!