Accessibility
You are here: Home » Blog » Hail To The Chief…Floral Designer? 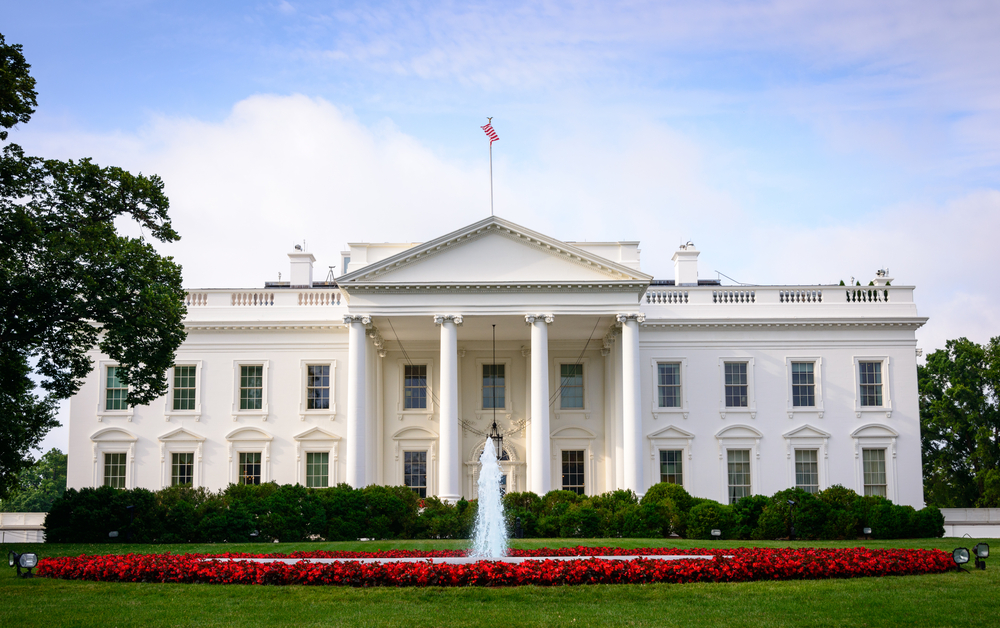 Hail to the Chief…Floral Designer?

Fresh Flowers weren’t always so popular in The White House. In the 19th century Americans were not as fond of flowers. They preferred wax flowers over the real thing. Luckily, in the 1850’s the niece of President Buchanan requested live flowers to be sent to the white house. Seeing how fond his niece was of the sweet smelling plants, President Buchanan had a greenhouse built so that his niece would be able to enjoy the delightful freshness that comes from having flowers in your home. The public was also allowed to enjoy the conservatory as well.

The first full time White House bouquet makers were hired by first lady Lucy Webb Hayes in the late 1870’s. It was during this time it seemed that the white house was it’s most sumptuous. In 1874 the white house hosted the wedding of President Ulysses S. Grant’s daughter Nellie. The east room was reportedly covered from ceiling to floor with beautiful rare floral arrangements.

In 1902 President Theodore Roosevelt decided on a major renovation to The White House, making way for the east and west wing offices. He did however keep classic floral arrangements, so not all floral hope was lost. Those arrangements were sourced from local green houses. Once planes became more popular some of the arrangements were flown in from farther away places like Colorado and Florida.

Through out the mid century the white houses floral arrangements  were very formal and grouped together, but when first lady Jackie Kennedy took over, The White House saw quite a change. Jackie Kennedy made sure that creative, airy and natural bouquets were seen around the white house. She used bowls instead of vases and chose local flowers that were in bloom, doing away with the classy look of her predecessors. Mrs. Kennedy would often have tree branches bought into the white house and then designed to her liking. It was Jackie Kennedy who hired the very first Chief Floral Designer.

This Presidents day we solute not only the Presidents that have made this nation great, but the Chief Floral Designers who turned the white house into a resplendent indoor garden