Accessibility
You are here: Home » Blog » The Winter Solstice Is Coming 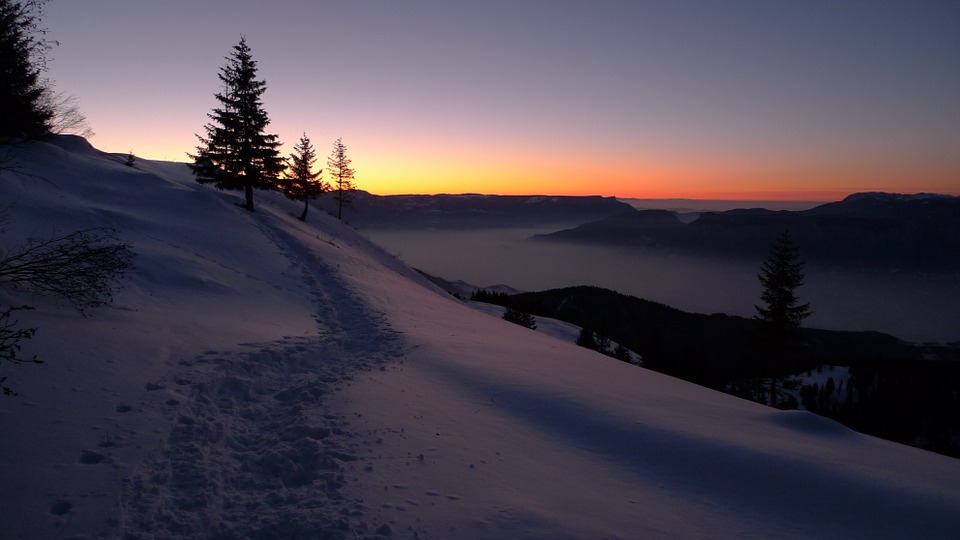 Winter Solstice is coming. Are you looking forward to it? It’s coming up on Thursday, Dec. 21, this year. You probably already know that the winter solstice is the shortest day of the year. Today, I’ve got some more facts about this incredible event that may surprise you.

What Is the Winter Solstice?

Nature and the Winter Solstice

The decrease in daylight hours is a signal to animals to consume and store more food so they can survive the cold weather. For instance, birds must forage as much as they can while the sun is out, so they have enough energy to survive the freezing cold nights. The arrival of the winter solstice always reminds me to buy a supply of birdseed for the cardinals, robins, and other birds that visit my bird feeders. Our birds sometimes need a little help staying warm at this time of year! Squirrels, rabbits, chipmunks, and other small animals continue to develop their fur coats in response to the colder temperatures and decrease in daylight. Many plants and trees go dormant to protect themselves from the lack of sunlight and the cold temperatures.

Celebrations of the Winter Solstice

Interesting Facts About the Winter Solstice

Be sure to check out your shadow on the pavement at noon around the time of the solstice. You’ll find that you cast a very long shadow! Let’s all take some time to appreciate the beauty in the change of seasons.